About 8 percent of people living with psoriasis develop guttate psoriasis.

This type of psoriasis often starts at an early age (childhood to young adulthood), though it can occur at any age.

Guttate [GUH-tate] psoriasis appears as small, round spots called papules [PAP-yules] that are raised and sometimes scaly. Papules are caused by inflammation in the skin and often appear on the arms, legs, and torso. However, you may develop papules on your face, ears, and scalp.

Other common triggers include: 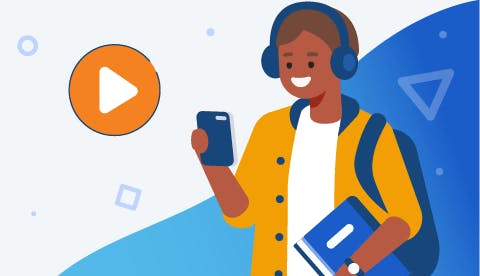 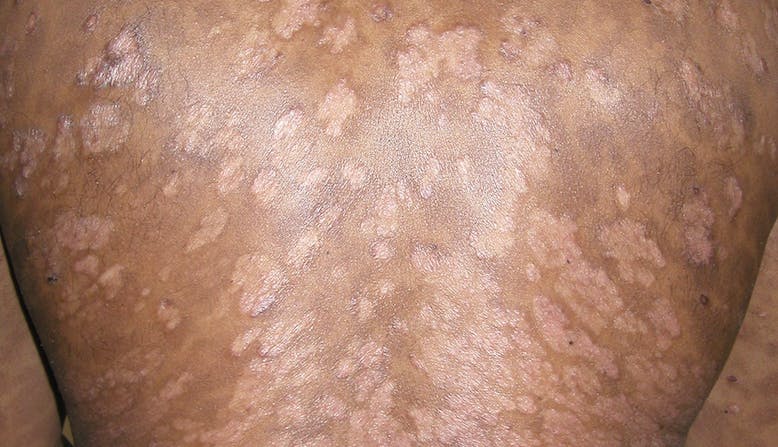 Psoriasis and Skin of Color

Go to the Resource Center 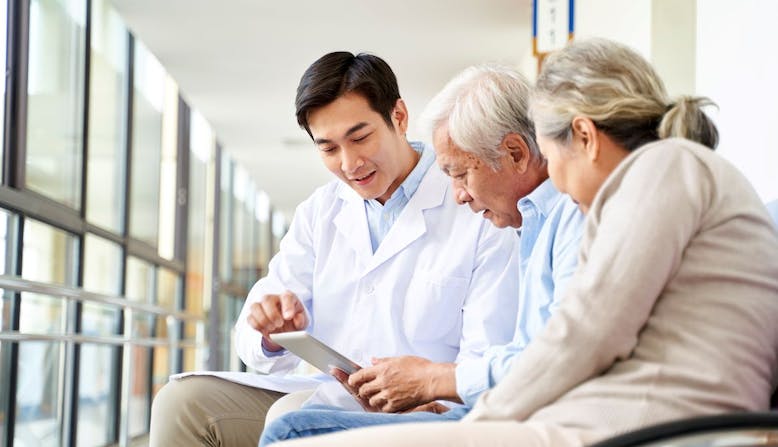 Get Your Psoriasis E-Kit

Last updated on 12/21/2022 by the National Psoriasis Foundation.