Phototherapy, or light therapy, is typically prescribed by a dermatologist. Phototherapy involves exposing the skin to ultraviolet light on a regular basis and under medical supervision. Treatments can be done in a health care provider's office, a clinic, or at home with a phototherapy unit. The key to success with light therapy is consistency.

UVB is present in natural sunlight and is an effective treatment for psoriasis. UVB penetrates the skin and slows the growth of affected skin cells. Treatment using UVB can include UVB phototherapy, excimer laser, or in-office or home UVB phototherapy.

UVB phototherapy treatment involves exposing the skin to an artificial UVB light source for a set length of time on a regular schedule. This treatment is administered in a health care provider’s office or clinic or at home with a phototherapy unit.

There are two types of UVB treatment: broad band and narrow band. There are three main differences between them:

UVB treatment is offered in different ways. This can include small units for localized areas such as the hands and feet, full-body units, or hand-held units. Some UVB units use traditional UV lamps or bulbs, others use LED bulbs.

The excimer laser, approved by the Food and Drug Administration (FDA) for treating chronic, localized psoriasis plaques, emits a high-intensity beam of UVB.

The excimer laser can target areas of the skin affected by mild-to-moderate psoriasis. Research indicates it is a particularly effective treatment for scalp psoriasis. However, there is not yet enough long-term data to indicate how long improvements will last following a course of laser therapy.

All phototherapy treatments, including the purchase of equipment for home use, require a prescription from your health care provider.

Ultraviolet light A (UVA) is relatively ineffective for psoriasis unless it’s used with light-sensitizing agents called psoralens. This process, called PUVA, slows down excessive skin cell growth and can clear psoriasis symptoms for varying periods of time. There are three administration routes for PUVA: topically as a cream, mixed in with bathwater, or ingested orally. Stable plaque psoriasis, guttate psoriasis, and psoriasis of the palms and soles are most responsive to PUVA treatment.

Sunlight: Although both UVB and UVA are found in sunlight, UVB works best for psoriasis. UVB from the sun works the same way as UVB in phototherapy treatments.

However, using sunlight to treat psoriasis is not recommended for everyone. Sunlight is not as effective for the treatment of psoriasis as prescription phototherapy. Talk with your health care provider to find out if treating with sunlight is right for you.

Some topical medications can increase the risk of sunburn. These include tazarotene and coal tar. Individuals using these products should talk with their health care provider before going out in the sun.

People who are using PUVA (see below) or other forms of light therapy should limit or avoid exposure to natural sunlight unless directed by a health care provider.

The Risks of Tanning Beds

Some people visit tanning salons as an alternative to natural sunlight. Tanning beds in commercial salons emit mostly UVA light, not UVB. The beneficial effect for psoriasis is attributed primarily to UVB light. NPF does not support the use of indoor tanning beds as a substitute for phototherapy performed with a prescription and under a health care provider’s supervision.

The American Academy of Dermatology (AAD), the FDA, and the Centers for Disease Control and Prevention all discourage the use of tanning beds and sun lamps. Indoor tanning raises the risk of melanoma by 59 percent, according to the AAD and the World Health Organization. In May 2014, the FDA reclassified sunlamps (which are used in tanning beds and booths) from Class I (low risk) to Class II (moderate risk) products.

Bottom line: The ultraviolet radiation from tanning beds and sun lamps can damage the skin, cause premature aging, and increase the risk of skin cancer. 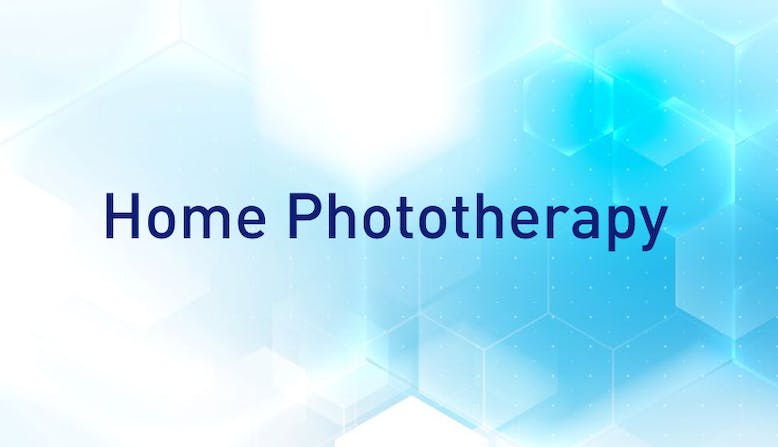 Use Only as Directed

When you follow the instructions and take proper precautions, home phototherapy use can be effective and safe for treating psoriasis. 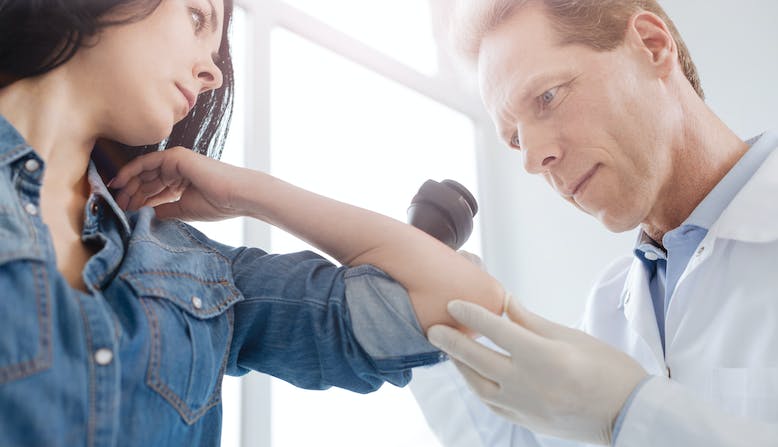 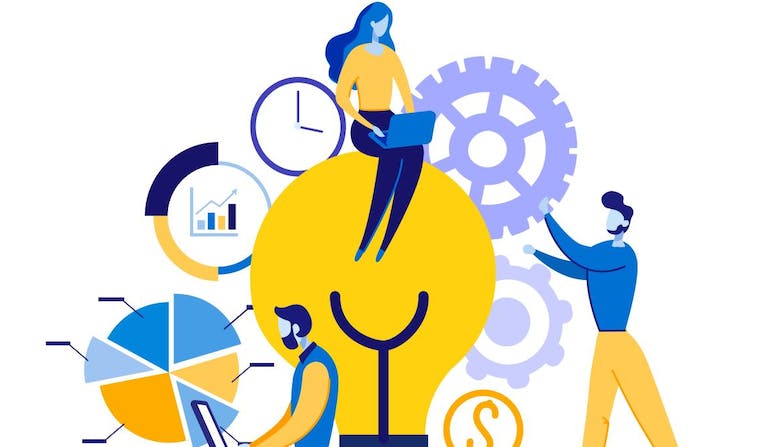 Jordan Ellefsen dedicates his time to support a national phototherapy study that he brought to his community.

Last updated on 12/21/2022 by the National Psoriasis Foundation.